Norwegian Arts has just published a story I wrote for them called Norway Illustrated. (All copy is as submitted.)

Norway’s illustrators are stepping out from the pages of children’s books to take centre stage in the country’s creative industries. Katie Treggiden finds out what’s making illustration grow up.

Until relatively recently, Norway’s illustrations were tucked away between the pages of children’s books and old newspapers. In the 1960s, simple illustrations found their way onto designs such as Grete Prytz’s Enamel Lotus bowl for Cathrineholm, but it’s only in recent years that illustration has really stepped up to take its rightful place alongside graphic design and photography in the country’s creative industries – and business is booming.

Following early signs of life in the music and comic scenes of the 1980s, the start of the renaissance of this art form can perhaps be traced to 2004, when artists Lars Fiske and Steffan Kverneland published a book called Olaf G: A Life in Pictures, a celebration of the life and drawings of Norwegian cartoonist Olaf Gulbransson (1873 – 1958), who worked for Norwegian magazines such as Tyrihans, Pluk, Paletten, Fluesoppen, Sfinx, Tidens tegn and Trangviksposten before being headhunted by influential German magazine Simplicissimus, and spending a decade in Germany as one of its most well-known contributors. The pair were “enthralled by the genius of Gulbransson’s drawings and fascinated by his eccentric existence,” but disappointed that so few people in his native Norway had heard of him.

This renewed interest in their craft, combined with childhood memories of 19th century fairy stories illustrated by the likes of Theodor Kittelsen and Erik Werenskiold, seems to have inspired many budding illustrators to put pen to paper, but it is the subsequent breakthrough of illustration into commercial settings such as advertising, branding and packaging design that has convinced them to make a career of it – in such numbers that Ida Lund Bjørnsen founded illustration agency By Hands in 2010 to represent them. “People are much more aware of the diversity within the fields of illustration and visual communication,” she says. “We are riding a wave at the moment, with illustration being used extensively in advertising campaigns, and as part of business identities and on packaging. We live in a digital world where artists’ portfolios are being shared faster than ever, making them visible to a much bigger crowd. It’s incredible how fast things are moving.”

Norwegian graphic design and illustrator Magnus Voll Mathiassen agrees that the internet has had a big role to play. “That change in communication has had a direct impact on how people work now in contrast to 10-15 years ago,” he says. “[Norwegian] illustrators are now part of an international scene, and they have become more confident as a result.”

Now that they are competing on a global stage, is there a typical ‘Norwegian style’ of illustration? “There is a huge variation in both styles and themes for such a small scene,” says illustrator Bendik Kaltenborn. “We don’t have a long, well-known tradition here, so Norwegian artists have often found inspiration from abroad. Sweden has a far more coherent scene, with a stronger tradition for political comics.”

Ida Lund Bjørnsen disagrees: “A country’s culture and native voice often comes from its artistic expressions and in Norway this voice has always been natural, dark but warm, and filled with humour and a lot of personality – you can definitely see these traits in the work of Norwegian illustrators today. But in addition to that, contemporary illustrators are daring to be bolder: using unexpected colours and shapes, and doing their own thing without compromise.”

Despite most Norwegian illustrators siding with Kaltenborn and doubting the presence of a ‘Norwegian style,’ the themes Ida identifies are echoed in what many say about their work. “A lot is changing at the moment, and people are starting to use more vibrant colours and bold lines,” says illustrator Natalie Foss. “It’s hard to tell when you’re standing in the middle of it, but I’ve heard people say the Norwegian style is very fresh and vibrant, so maybe there is something in that – bold blocks of colour and simple, playful lines,” adds illustrator Mari Kanstad Johnsen. “There is often a playful naivety to Norwegian illustration,” agrees Bjorn Rune Lie, “but mixed with really good draftsmanship…a certain ‘confident looseness’.”

Max Estes is an American illustrator living and working in Nusfjord, a Norwegian village in the Arctic Circle with a population of just 38. Perhaps his ‘outsider’ perspective can help settle the debate: “I wouldn’t say there’s an overarching style as such, but contemporary Norwegian illustration is brimming with intelligence, charm, humour and wit,” he says. “Some illustrators are working toward a more minimal slant, others are keeping it playful and loose. Either way, for such a small country, Norway punches far above its weight in producing influential and memorable illustrators.”

You can see the article on their website here. 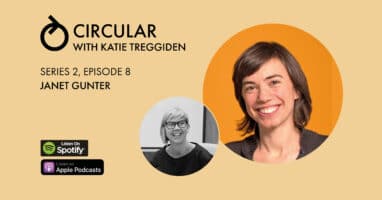 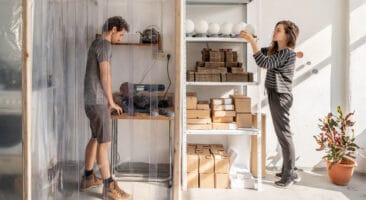 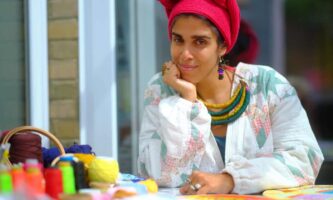 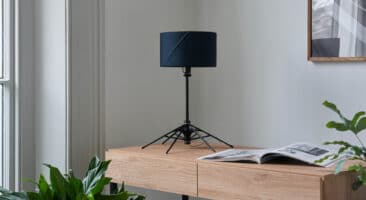 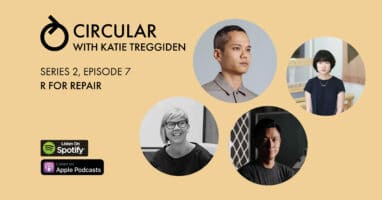