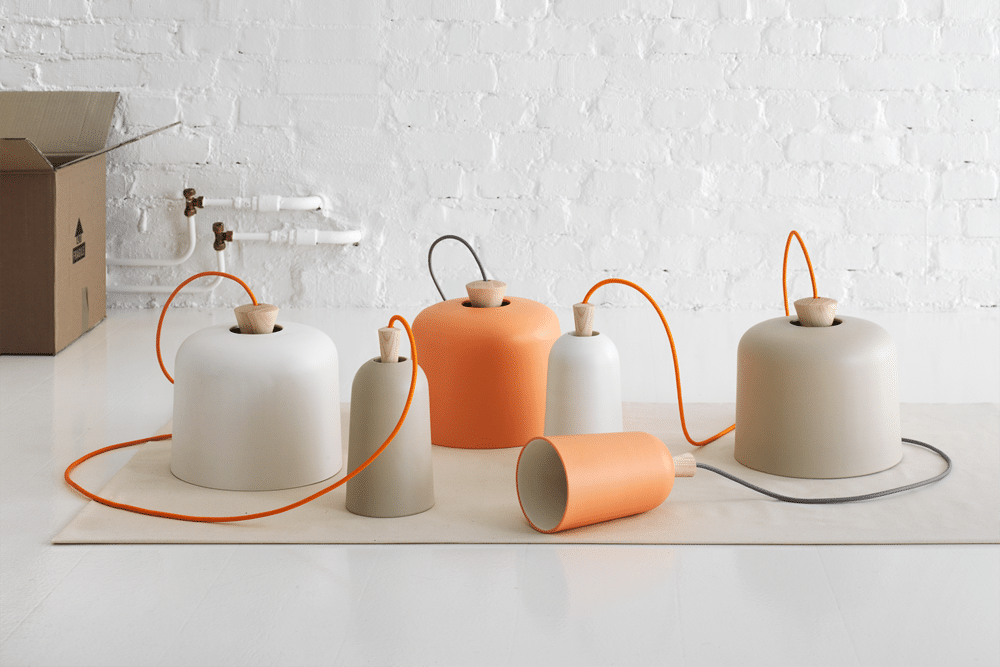 With an appetite for innovation and a new generation of talent, the Scandinavians are coming – again. Katie Treggiden explores the rebirth of Nordic design.

Scandinavia is creeping into every corner of British life. First, it came through television in the shape of ‘Nordic noir’ – a new genre spawned by the likes of The Killing, The Bridge and Borgen. It entered our wardrobes, with Acne, & Other Stories and Cos all opening shops in the UK. Then Restaurant magazine ranked Copenhagen’s Noma ‘Best Restaurant in the World’ four times in five years, sparking a trend for all things fresh and foraged. Now Scandi style is finding its way into our living rooms.

Or rather, back into our living rooms. We’re all familiar with classic 1950s and 1960s Scandinavian chairs: Eero Aarnio’s Ball, Arne Jacobsen’s Egg, Eero Saarrinen’s Tulip… the list is long. But design fans are just as excited about the scene today as they were when the Egg chair first rolled off the production line 57 years ago. In February this year, more than 40,000 people visited the Stockholm Furniture Fair. So what drew them there?

Furniture from the Nordic nations has a quiet, understated aesthetic. Perhaps as a result of a cultural mindset that values the collective over the individual (Janteloven in Danish and Norwegian, Jantelagen in Swedish), Scandinavia has a flair for affordable functional furniture, made using natural materials and traditional craftsmanship.

“Scandinavian design has been on the radar in the UK for a while,” says Christina Schmidt, co-founder of Skandium, “at first among an initiated crowd of architects, designers, and aficionados, but increasingly with the public too.”

This growing interest is partly due to big-name brands rejuvenating their product lines – through pushing the possibilities of materials and technology, forming interesting collaborations, and reinterpreting their Scandinavian heritage for a contemporary audience.

Finnish glassware manufacturer Iittala, the brand behind Alvar Aalto’s 1936 Savoy vase, has launched Ruutu (from £79, Skandium), a collection of diamond-shaped vases, each of which takes seven craftsmen 24 hours to produce.

Meanwhile Marimekko has collaborated with Finnair, immersing passengers in Finnish design from the moment they leave the runway. Specially designed napkins, tableware, textiles and even aircraft livery reference the view of Finland’s unspoilt countryside below. (from £3.75, John Lewis) 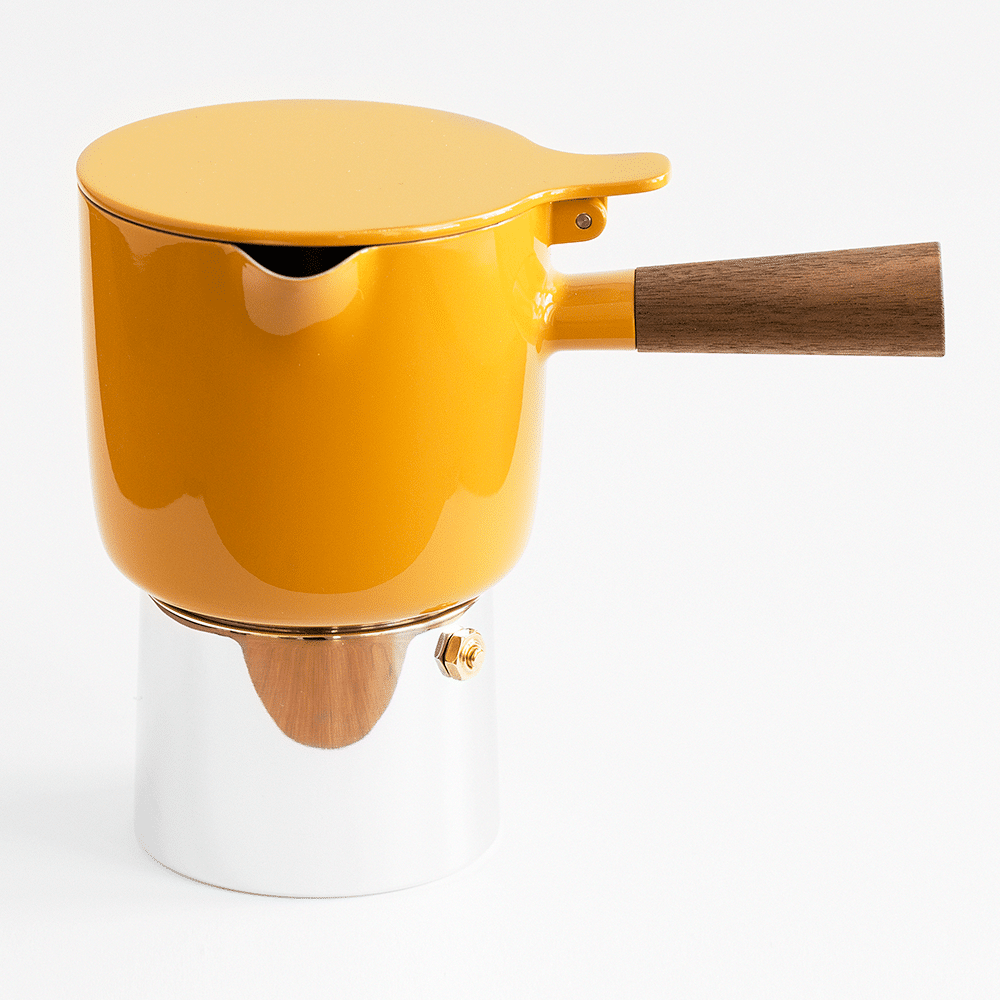 Danish-British designer Ilse Crawford’s collection for Danish brand Georg Jensen (from £72, Skandium) was partly inspired by Nordic noir. “The combination of silver and yellow metals is very much part of Danish culture,” she says. “It was about bringing that together with something like The Bridge. It’s a shadowy world, so the ideaof having glowing moments in the shadows really appealed to me.”

And it’s not just the heritage brands making waves. Nordic countries now boast some of the best design schools in the world, such as the Bergen Academy of Art and Design in Norway, Finland’s Aalto University and Konstfack University in Sweden. Their investment in education (higher education is free in all three countries) is clearly paying off.

“Interest in Scandinavian design has grown due to a new wave of creative energy from young Nordic designers,” says Nina Bruun, designer and product developer for Muuto. “Their designs are novel and exciting and yet continue Scandinavian traditions: functional, honest and produced to the highest standards of quality and craftsmanship, combined with an egalitarian aim for affordability.” 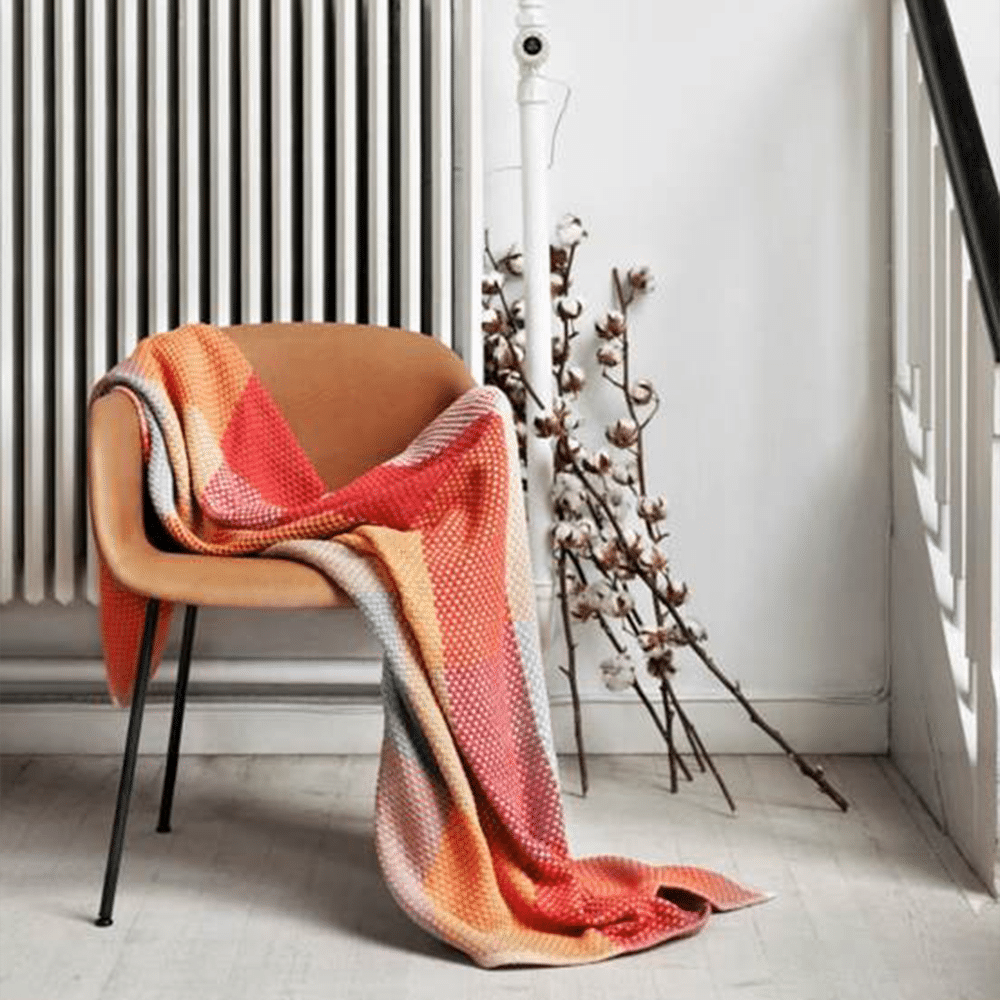 The Danish brand’s latest release is the Fibre Chair. Designed by Copenhagen-based Iskos-Berlin, its typically Scandinavian pared-back form is made from a wood-fibre composite and is completely recyclable. (£229, Skandium)

The Form Chair by Simon Legald for Normann Copenhagen features classically Nordic curves, and yet challenges traditional construction. Initially conceived as Legald’s graduate project at the Royal Danish Academy of Fine Arts, it has taken three years and 20 prototypes to develop, and as a result of a new fixing system, the legs almost appear to grow out of the underside of the seat. (£162, Clippings.com) 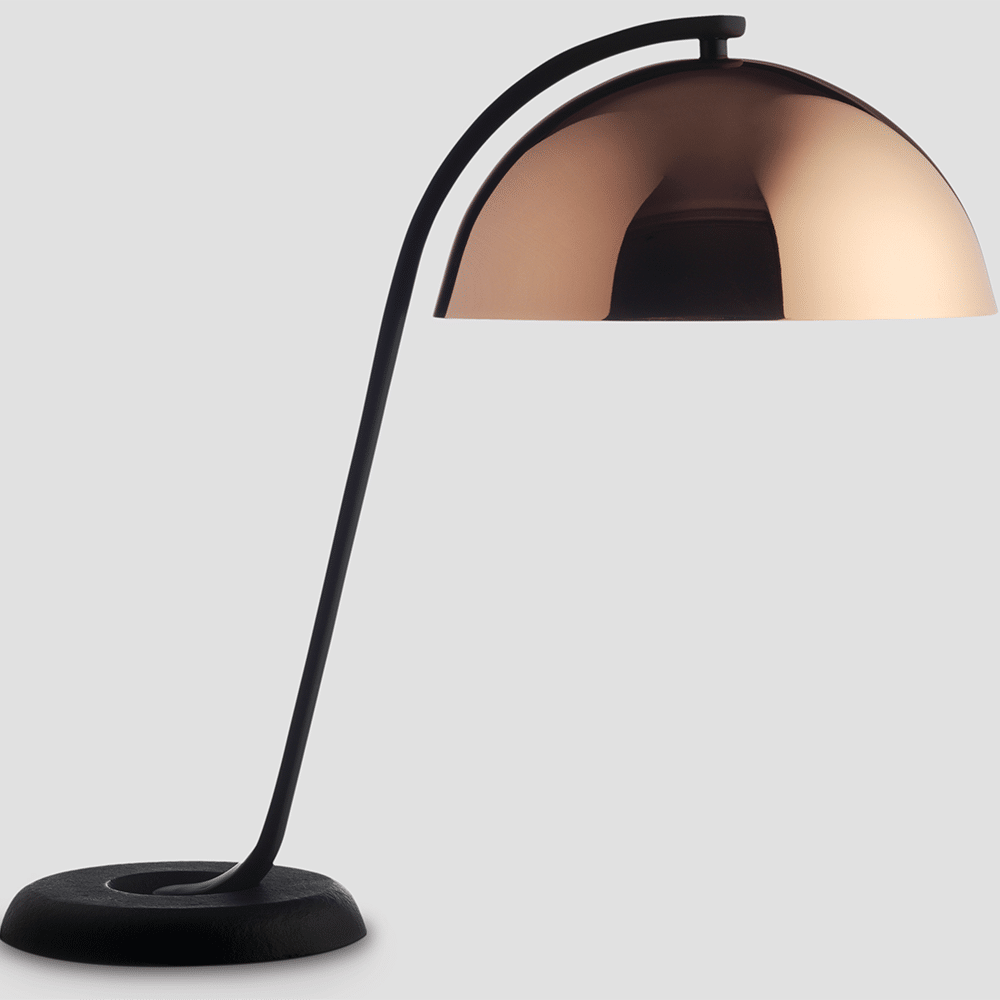 Young Danish brand Hay has opened a shop in Bath and a concession in London’s Liberty, and even created sub-brand Wrong for Hay in collaboration with UK designer Sebastian Wrong. Recent launches include a reversible patchwork bedspread by Danish studio All The Way to Paris and the Cloche Lamp by Norwegian designer Lars Beller Fjetland. (Accessories from £5, Hay)

It may have taken half a century, but Scandinavian designers are finally taking on the legendary reputations of their predecessors, exploring, building upon and even challenging the conventions of their legacy. The newfound global appetite for their work is making it increasingly likely that, 50 years from now, the world will speak of a Legald or a Beller Fjetland in the same reverent tones currently reserved for a Saarinen or a Jacobsen. 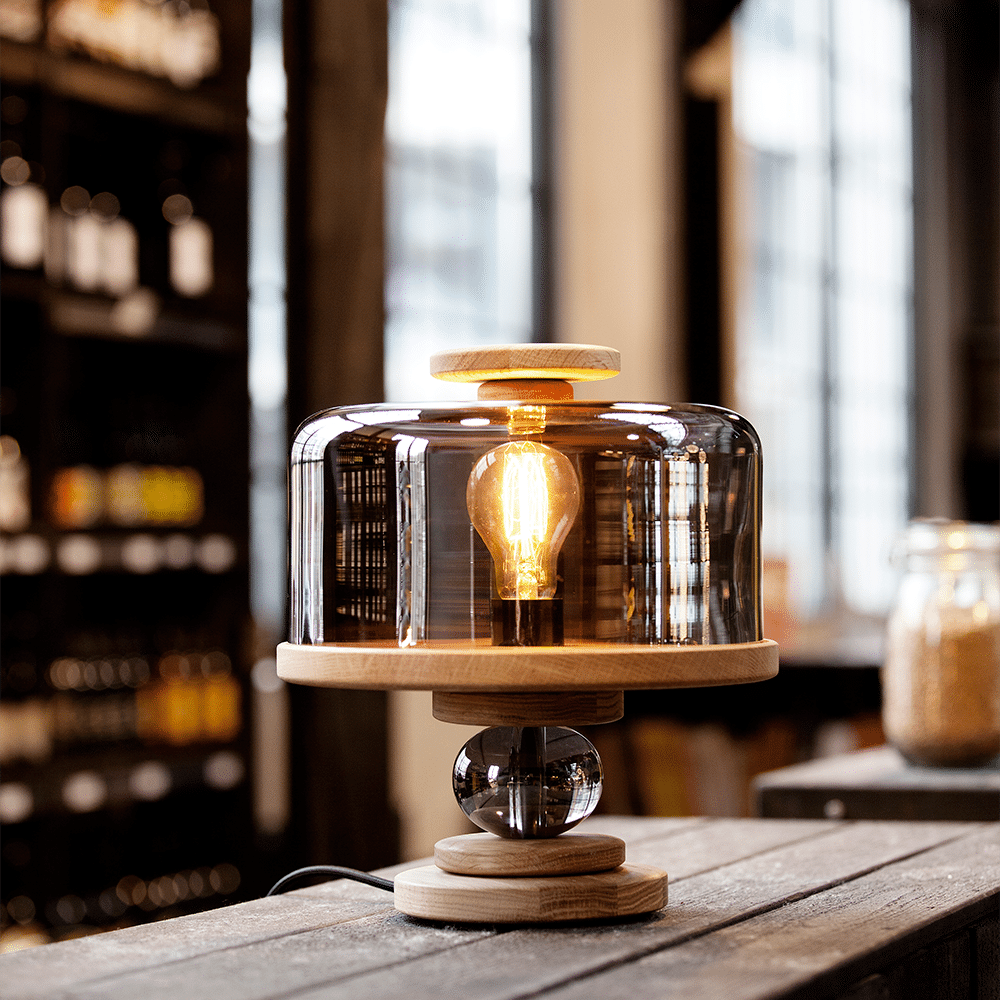 The next generation: our pick of five Scandinavian studios making an impact.

3.    Morten & Jonas: These two Norwegian designers met at the Bergen Academy of Art and Design before establishing their studio in 2011. Their Bake Me a Cake table lamp for Northern Lighting is made by inmates at Bergen prison as part of Norway’s pioneering approach to rehabilitation. www.morten-jonas.no

4.    Note Design Studio: Note is a Stockholm-based design collective working across architecture, interiors, products, and graphic design. Already producing for the likes of Menu, Ex.t and Mitlab, their style is decidedly Scandinavian, and yet distinctively their own. notedesignstudio.se 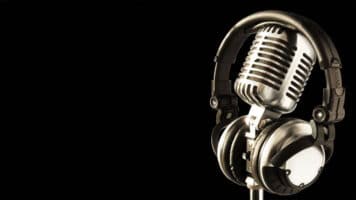 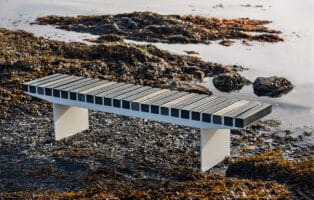 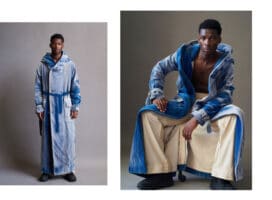 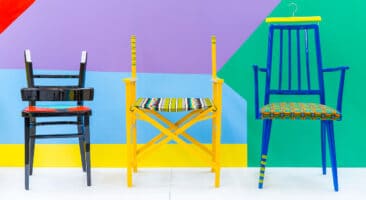