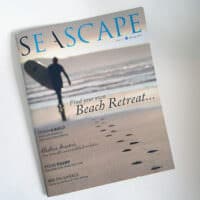 When I started a Master’s in design history last year, I was a Modernist – out and proud. Despite my protestations to the contrary, a wise friend believed my studies would change my mind – ‘you’ll like Postmodernism,’ she said. ‘It’s where the women come in.’

Thursday 18 September saw the passing of Robert Venturi, the architect behind Postmodernism’s first building – Vanna Venturi House (1961) in Philadelphia. Historic England’s recent listing of 17 Postmodern buildings suggests the architecture Venturi pioneered is finally being accepted into the canon. Those buildings include the Gough Building (1988), with CZWG’s giant screw-shaped columns referencing the craft, design and technology taught within; and John Outram’s colourful, patterned Judge Business School (1995) inserted behind a 19th-century façade. To my eye, none of them are as beautiful as Fallingwater, Villa Savoye or New York’s Guggenheim Museum, but that’s not the point. ‘Postmodern architecture brought fun and colour to our streets,’ says Historic England’s chief executive Duncan Wilson, and he’s right – the movement rejected Modernism’s austere concrete boxes, proposing a more human approach, but I’m not sure that’s the point either. 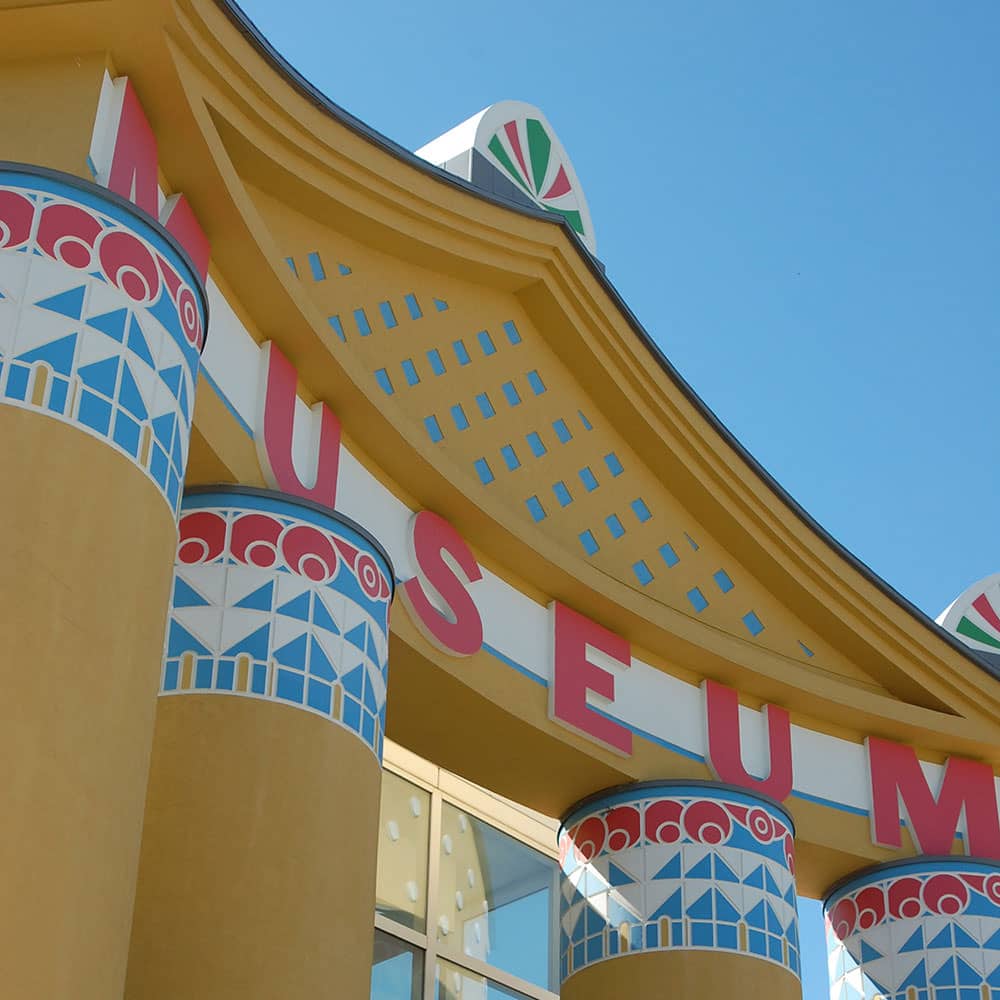 Modernist ideals were noble. In the aftermath of two world wars, a loose collection of (largely white, male, middle-class) architects formed a utopian vision for a better world in the belief that, with new technology, new materials and new machines, they could create it. They rejected ‘dishonest’ ornamentation and argued that in ‘less is more,’ ‘truth to materials’ and ‘machines for living in’ lay the answers to society’s problems – answers that would work for all people, for all time. 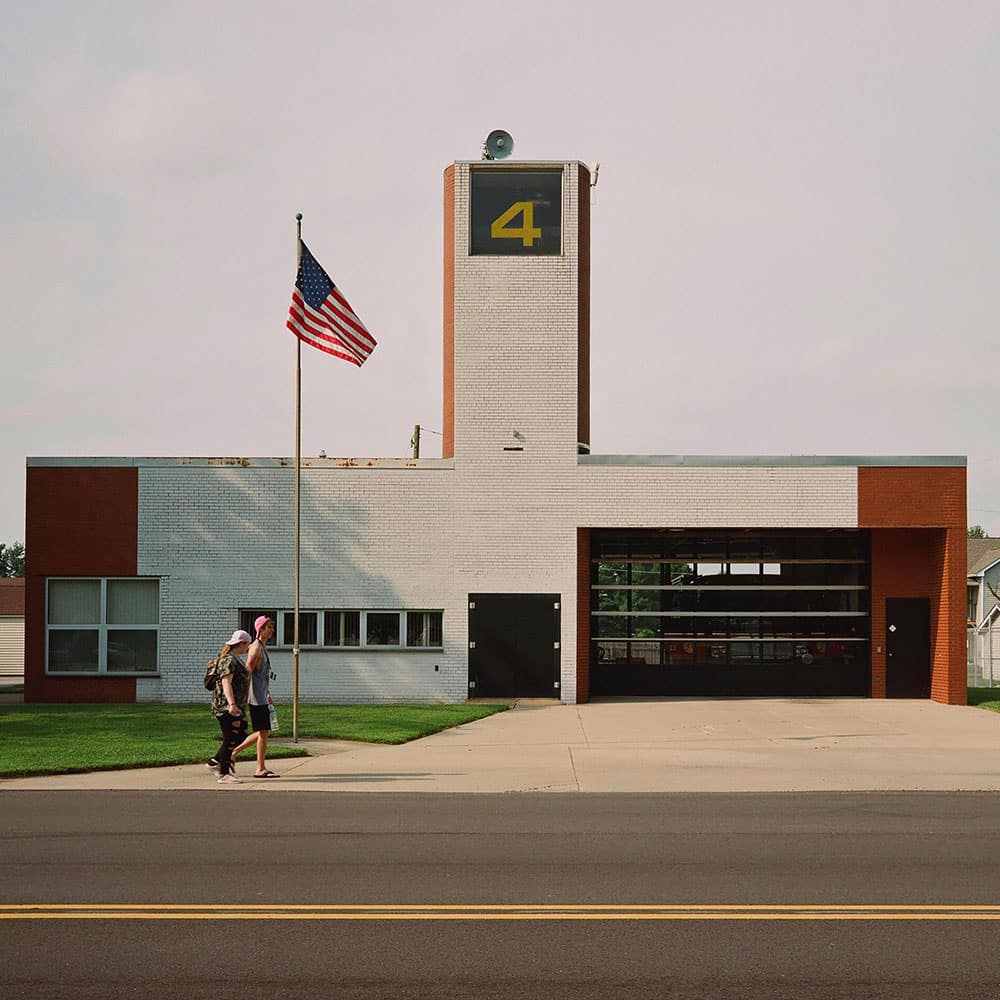 Robert Venturi questioned all of that. In his seminal text Complexity and Contradiction in Architecture (1966), he wrote about an approach ‘based on the richness and ambiguity of modern experience’ saying, ‘I like elements which are hybrid rather than “pure”, compromising rather than “clean”, … accommodating rather than excluding … I prefer “both-and” to “either-or”.’ He argued that architecture must ‘embody the difficult unity of inclusion rather than the easy unity of exclusion.’ Whether you love or hate the way Postmodern buildings look, in today’s troubled climate, characterised by division, polarisation and exclusion, Venturi’s is the kind of thinking we need. Thinking that embodies not only the white, male, middle-classes, but all people – even women. My friend was right, I have come to love Postmodernism and everything it stands for. 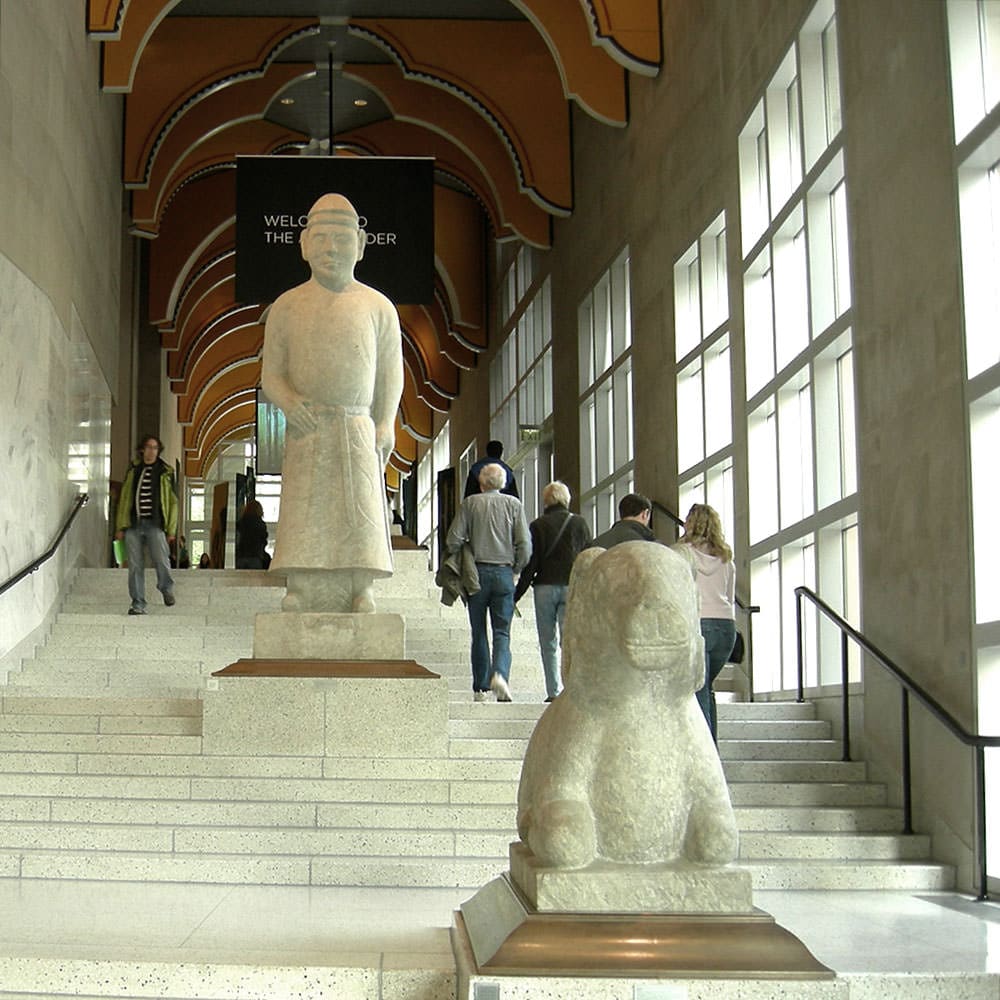