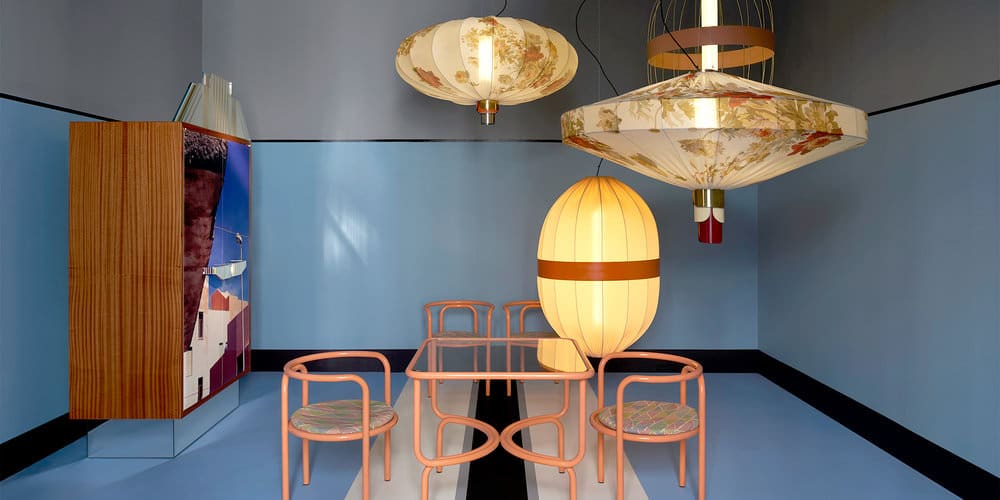 “Katie’s natural curiosity and enthusiasm for design is infectious. She’s a pleasure to work with – always friendly, open to ideas, and reliable. I know that when I commission her, the result will be thorough and insightful.” – Anna Winston, Design Editor, Oak

Does the Italian-led trend for big, bold and busy spell an end for the international dominance of Scandi Style?

Every April, the design industry makes its annual pilgrimage to Milan to find out what’s hot and what’s not. This year saw the demise of the muted tones, organic forms and understated restraint that have been so overwhelmingly dominant for the last decade and a half. In their place: clashing colours, unlikely shapes and overstatement by the bucketload. Milan-based Dimorestudio showed their new collection against a mash-up of historical styles and colours and Corian’s Cabana Club presented “a multicultural and emotional journey into the world of maximalism.” It seems that the Italian love of colour and excess has swung back into favour, toppling the minimalist Scandinavian aesthetic. Or has it? 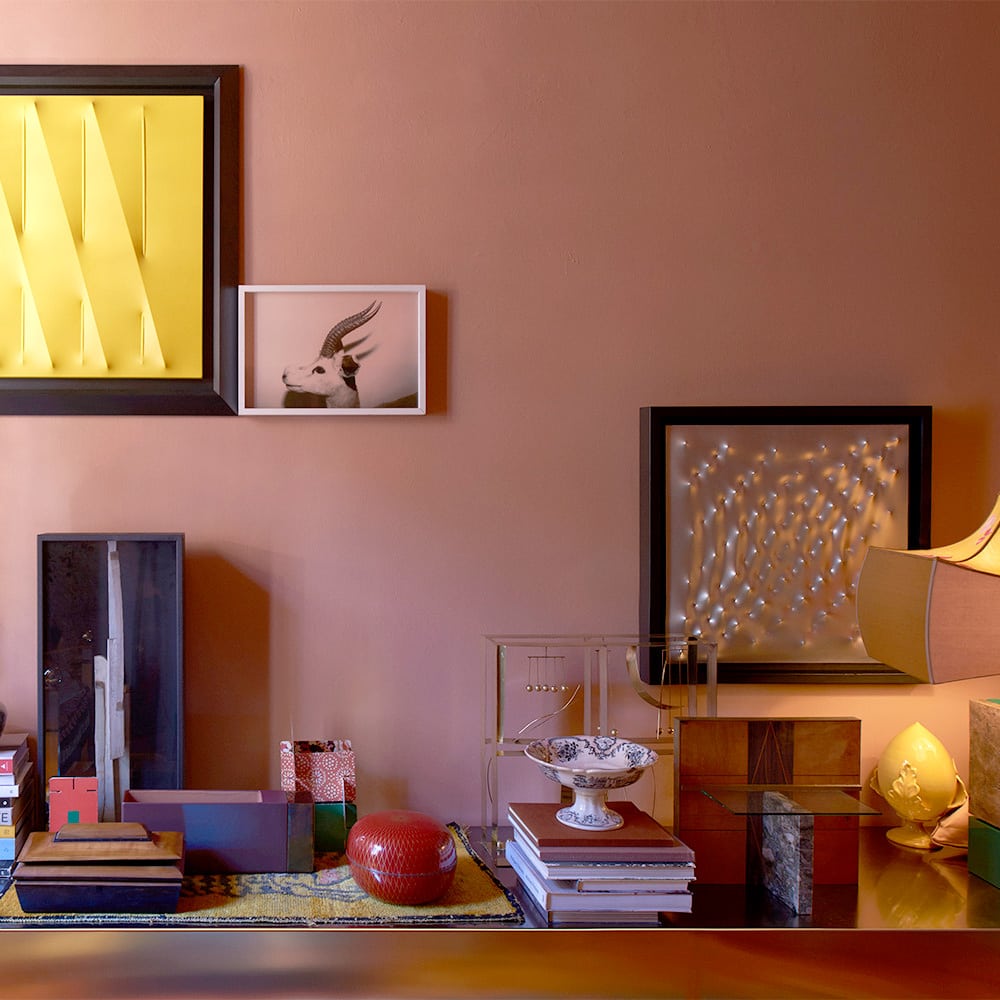 The now ubiquitous ‘Scandi Style’ espoused by the Instagram generation emerged as part of the recent revival of interest in the Nordic early and mid-20th century design movement. A softened version of French and German Functionalism – the notion that buildings and objects should be designed according to their purpose – it encompassed craftsmanship, natural materials and a lightness of touch, combined with a democratic ideal described by Swedish design influencer Gregor Paulsson as “sound staple products for the purchasing masses.” Sweden in particular recognised the soft power of design in building national identity in an increasingly competitive global market and took part in all the major world fairs in the 1930s, with what the Royal Swedish Commission dubbed in their 1939 promotional literature, ‘Swedish Modern —A Movement Towards Sanity In Design’. 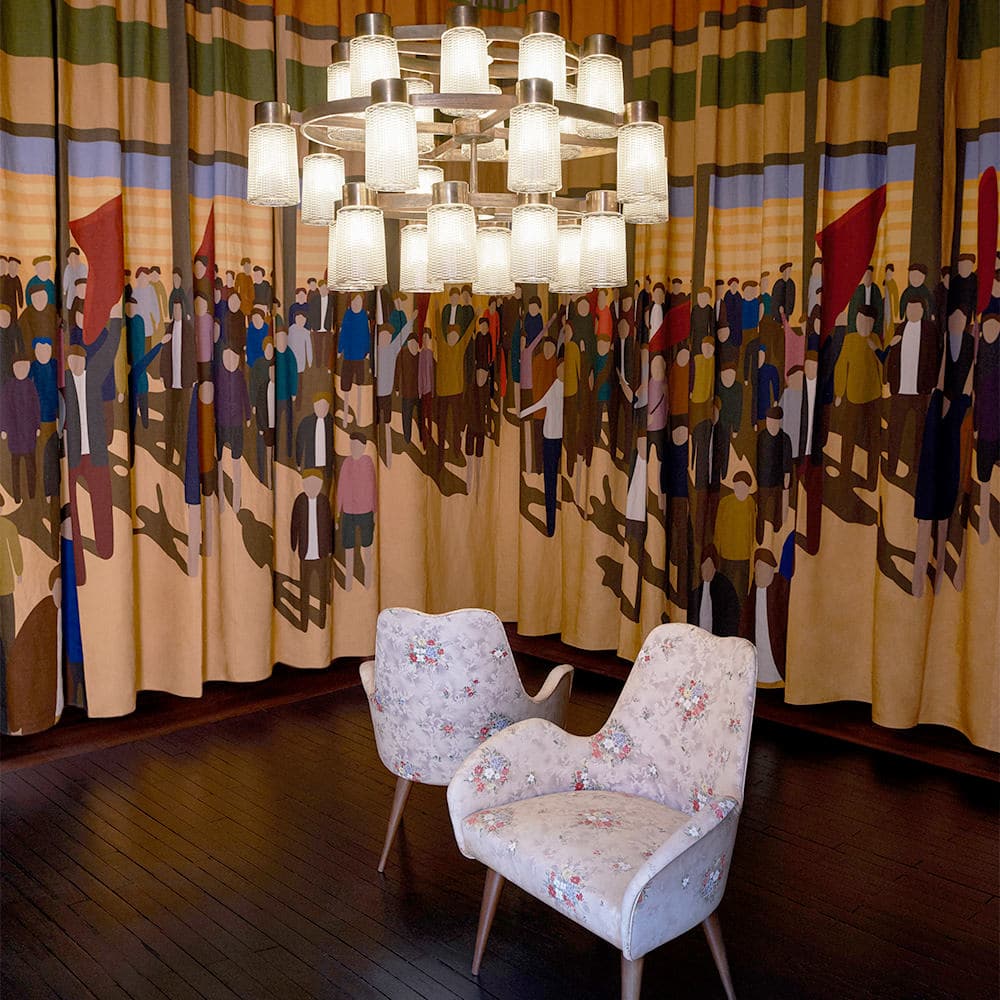 The early Modern movement in Italy, known as Rationalism, developed in a different direction. Rationalism was based on the belief that modern design and architecture should draw on contemporary science rather than ancient tradition, but designers who considered the clean lines of Rationalism to be the most appropriate style for the fascist regime, knew they would have to make concessions to the government in order to succeed – and Mussolini’s personal taste veered towards the Classical style derived from Greek and Roman architecture. This meant that much design of the era incorporated both Rationalist and Classical features – a confused style that was dubbed ‘Novecento.’ Not only did this mean that Italian Modernism was watered down, but also that it became incongruous after the war. Post-war designers took their cues instead from the rich colours of pre-war Italian design, and from the art world. Furniture designer Carlo Mollino in particular took the idea of an artistic and expressive aesthetic to the extreme, developing what he called ‘streamline surreal’ tables and chairs. He paved the way for Ettore Sottsass, who founded the Memphis Group in 1981 and went on to have huge success with the postmodern furniture, fabrics, and ceramic, glass and metal products he and his colleagues designed between 1981 and 1987.

In recent years, a yearning for a simpler life has meant the quiet aesthetic of Swedish Modernism has held sway. But as a new generation asserts its identity – and realises that the lifestyle demands of minimalism are more suited to Instagram vignettes than real life – the rebellion and irreverence of maximalism is starting to appeal. The first signs of this in the design industry came with a strong revival of interest in Memphis a few years ago, but this has now evolved into a wider maximalist aesthetic that embraces colour and pattern in all its clashing, overstated glory. Think Morag Myerscough, Camille Walala or indeed Dimore Studio and Corian in Milan this year.

But is this really a win for Italy over Sweden? Not so, say designers in both countries. “It’s difficult to ascribe ‘cookie-cutter’ approaches to design according to country,” say Britt Moran and Emiliano Salci of Dimorestudio. “The reality is more complex – different brands have different identities and approaches.” And a deeper look into Nordic design reveals a history of colour, pattern and excess, from as far back as a century prior to Modernism, through to more recent and familiar names like Finland’s Marimekko, Sweden’s Josef Frank and Norway’s Catherinholm. What we recognise as ‘Scandi Style’ really represents just a tiny slice of the region’s design. “Swedish design has gone through the same phases as the rest of the design world,” explains Petrus Palmér, founder of Swedish design brand Hem. “We had a strong maximalist phase, and now the most interesting designers in Sweden are building a new wave of expressive and bold designs.” 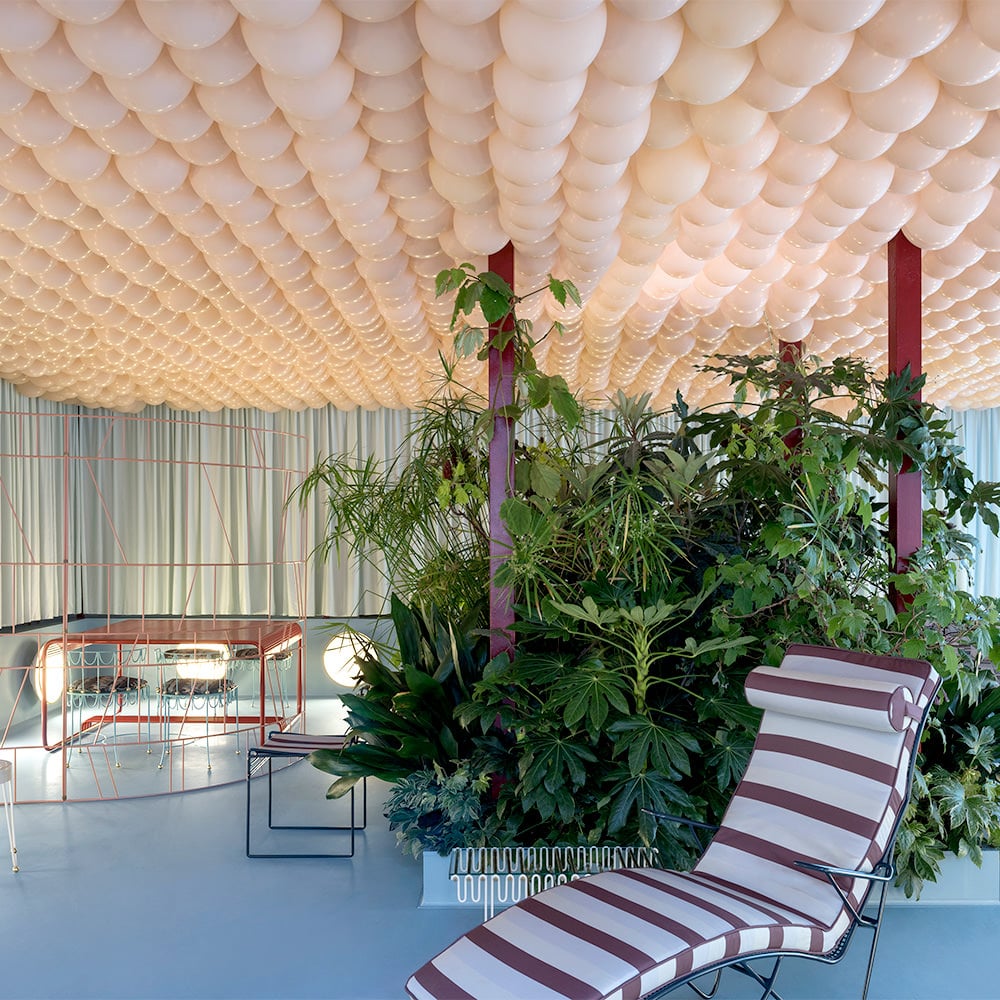 Contemporary designers like Luca Nichetto – originally from Italy and now running offices in Venice and Stockholm – travel more than their predecessors, and draw ideas from all over the world. The design industry is both global and local. “After I opened my Stockholm studio, my mindset changed,” says Nichetto. “In a new country, I experienced different things and of course this influenced me as a designer.” His aesthetic now combines the bold Italian colours of his upbringing with simple Swedish shapes.

The return of maximalism – or at least the new approach to maximalism – is not simply a case of one trend giving way to another, or one nation’s design identity asserting its dominance. The reality of design today is a messy, multifaceted spread of interlacing influences and ideas – and what could be more maximalist than that?