Do Something Good (Hole & Corner Magazine) 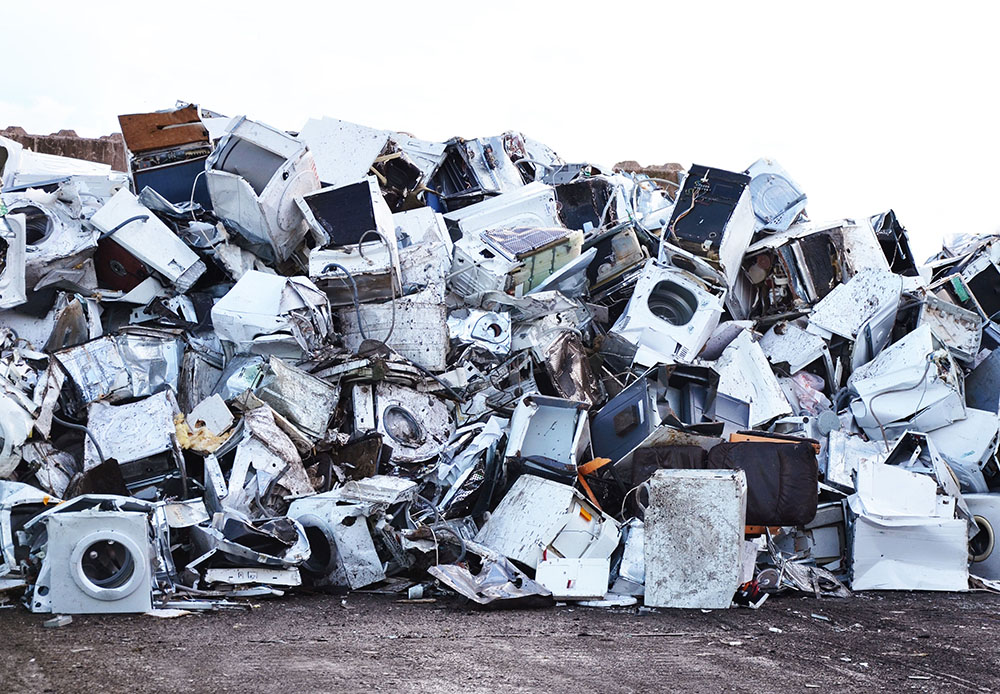 It started with a throwaway line in my first business plan: ‘Do something good.’ A 12-year career in advertising had reached its natural conclusion when I found out I was being made redundant via a Post-it note. I wanted to do more than help big companies sell more cars / lip balm / gym memberships. I wanted to be a writer, and specifically I wanted to write about design. I’d seen Modernism: Design for a Modern World at the V&A in 2006 and was intoxicated with the notion that design and making could change the world for the better. I hit on the idea of writing about new designers. They were as idealistic as I was and often got missed by mainstream media for want of a press release or proper photography. Through my blog, confessions of a design geek, I awarded a bursary worth £10,000 in kind each year to help get their purpose-driven products to market. I travelled to the world’s design fairs, and launched an independent magazine, Fiera, to cover the world-changing ideas I discovered. But somewhere along the way, I lost my fire. Having tracked these designers for a few years, I realised that many of them abandoned the lofty ambitions of their graduate projects the moment a big design firm handed them a contract. Many others simply didn’t leave university with the tools or resources to make good on their intentions. And if they weren’t changing the world, neither was I. 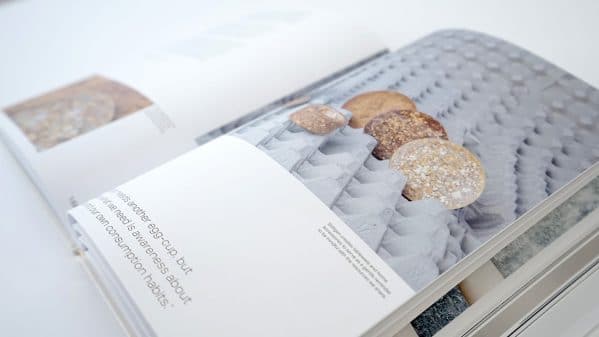 By this point my writing career had taken off. Alongside the blog and the magazine, I had written four books and was contributing to titles such as The Guardian and Elle Decoration. I had a growing roster of copywriting clients for whom I could combine the skills of my two careers. I had achieved everything I had set out to and more. And yet that line in my business plan niggled at me – ‘do something good’. Was I doing enough? Or was I just helping big companies sell more chairs / sofas / cabinets? I needed to refocus, to find my North Star again. I took a deep breath and applied for a place on a part-time Master’s programme in History of Design at the University of Oxford – the only place that offers design history part time.

I closed confessions of a design geek and Fiera to focus on my studies and allowed myself the first year to explore the multitude of subjects that a course covering multidisciplinary design from 1851–1951 offers. I studied plastics, ceramics (the subject of my third book) and textiles (my fourth). I researched feminism, craftivism and the circular economy. I had almost decided to dedicate the rest of my career to uncovering the forgotten female potters of the 20th century when we broke for summer. Another chance to refocus. I reflected on those first heady days of design writing when I believed that making could change the world for the better and I wondered if it really could. With four of the nine planetary boundaries that define a ‘safe operating space for humanity’ already crossed and a UN report described by scientists as a ‘screaming warning signal’ that we may have just five years to reverse climate change before it is too late, there was little doubt in my mind about the change the world needed. ‘Can craft save the world?’ That question set the course for my second year at Oxford. I wrote papers on bio-facture, plastic waste and repair, explored every aspect of the circular economy, and laid the groundwork for my latest book Wasted: When Trash Becomes Treasure, and a new podcast, Circular with Katie Treggiden. Most importantly, I found my focus. That question has inspired an emerging body of work and I hope it will continue to do so for at least the next five years. Can craft save the world? I don’t know, but I sure as hell intend to find out.